The 9th of 12 installments of a wonderful source of menus & recipes for you! SEPTEMBER

A glimpse of September: 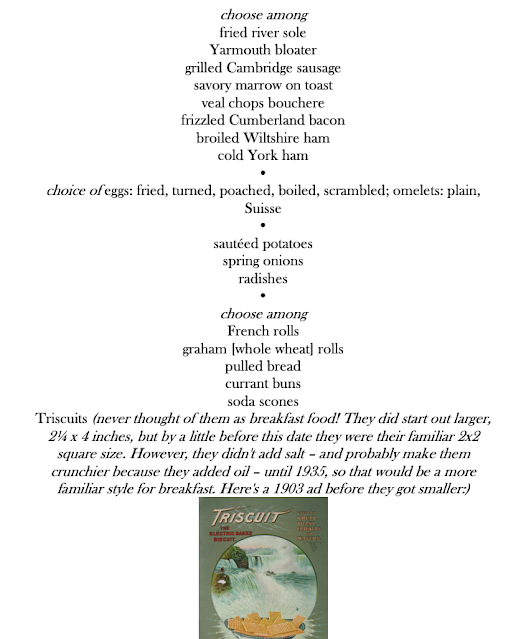 The 8th of 12 installments of a wonderful source of menus & recipes for you! AUGUST

A glimpse of August: 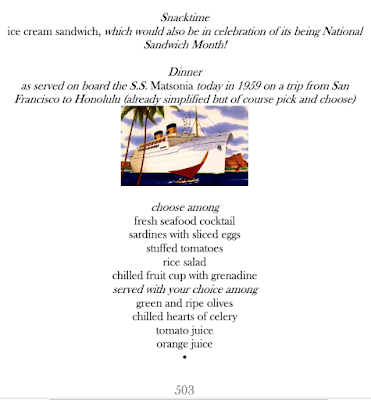 A 1954 fridge feature you're probably better off without!

Haha, I just saw an ad (in an old Ozzie and Harriet DVD) for a Hotpoint refrigerator-freezer from 1954 -- its INSIDE door features an aluminum foil dispenser! You'd have to have your door open for a while to use that!

Sorry I can't find a picture of that...though in looking for it I found a 1954 General Electric fridge STILL WORKING for sale online!!! That's something you won't find I bet in 68 years, a working 2022 fridge! (Hmm, it looks like GE bought Hotpoint; but this in-operation fridge is GE.)

The 7th of 12 installments of a wonderful source of menus & recipes for you! JULY

A glimpse of July: 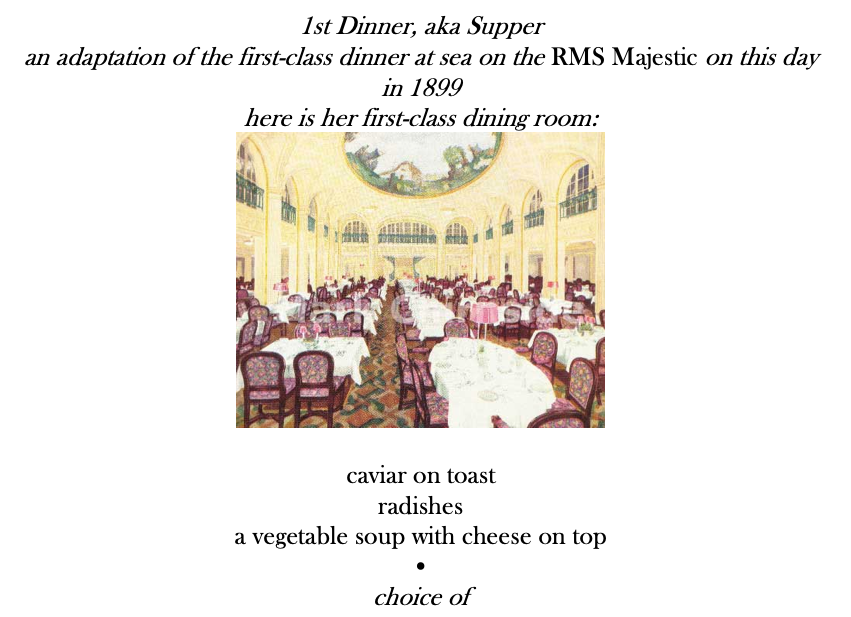 The 6th of 12 installments of a wonderful source of menus & recipes for you! JUNE

A glimpse of June : 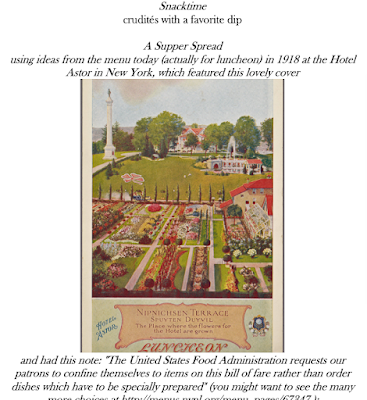 I'd been seeing a lot of meal planning services -- and had tried several for a year -- but they just didn't have fabulous recipes. I thought, "I wish Jamie Oliver would do that..." because I adore his recipes.

And today I found out he is offering such a service!!!!! It's called JUM and is available through www.jamieoliver.com -- though I believe it's going to be very helpful that he has a Jum app for iPhone, because I don't have a laptop from which to read recipes...

It actually costs considerably less than others I've seen advertised, and has a feature where you can look for specific ingredients, and you can easily assign when you want any meal you've chosen.

SO happy. (I know, I have already written A Book of meal plans, which you've hopefully noticed I'm offering free on this site, but it's much less lonely and more fun to cook when some of your meals have been suggested by friendly lovely people such as Mr. Oliver and his friends.)

The 5th of 12 installments of a wonderful source of menus & recipes for you! MAY 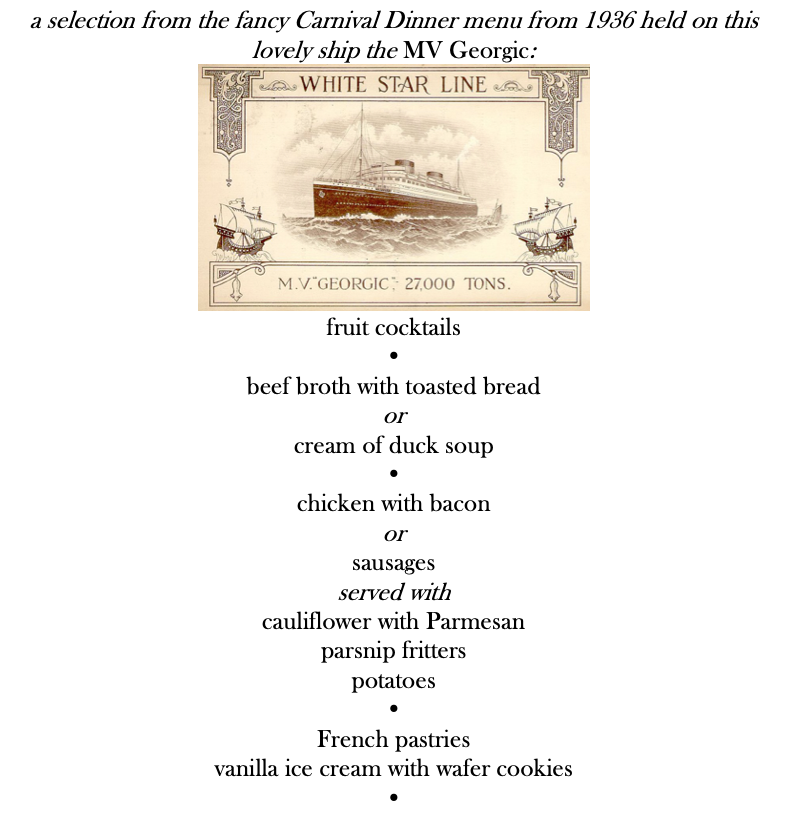 Welcome to my retro kitchen!

Unfortunately not my kitchen! This is from the 1940s.

You'll find old and new ideas on this site...

I love playing with both food and history and am trying to combine these loves here and in various projects. My most recently published was a fun 3-volume set, which you can get free below, which speaks much of cuisine in a little known part of the world from earliest times to 700 CE....Speaking of old, this is a reincarnation of three old blogs, one shared with friends all over the world and called something like Our Favorite Food This Week, and then one called That Was Delicious that started my toying with retro food ideas, and then A History Writer in the Kitchen where I explored history more....I have kept many posts from those blogs, including many recipes I thought you might like.
Enjoy!

A book of wonderful menus for every meal of every day

A General Food Planner for an Unusual Time 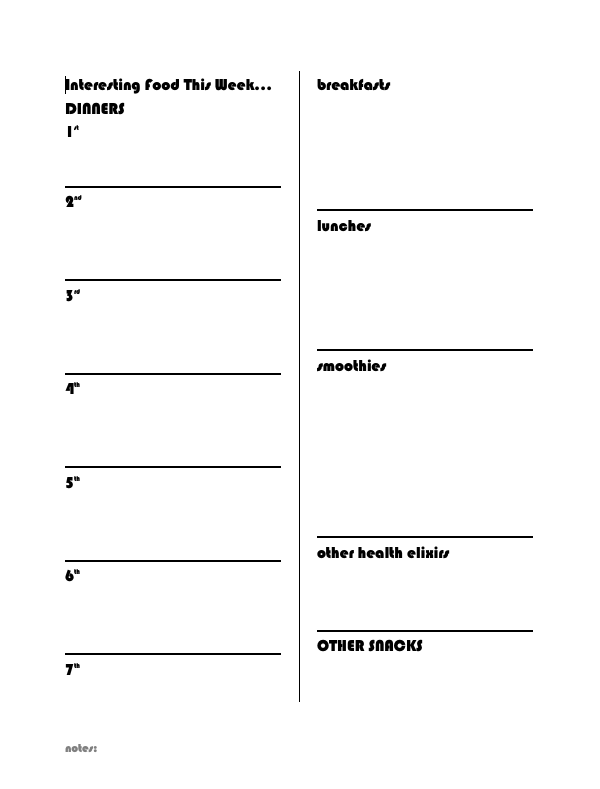 Click on the picture to get your free copy.

A Notebook of Favorite Menus

Click to get free samples from which to design your own...

Get your free volume I of ancient history including culinary! 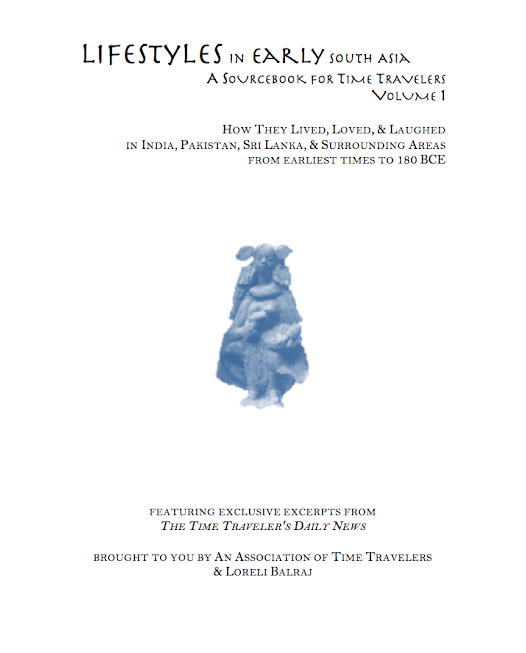 Just click on the picture to get more information. Enjoy!

Get your free volume II of ancient history including culinary! 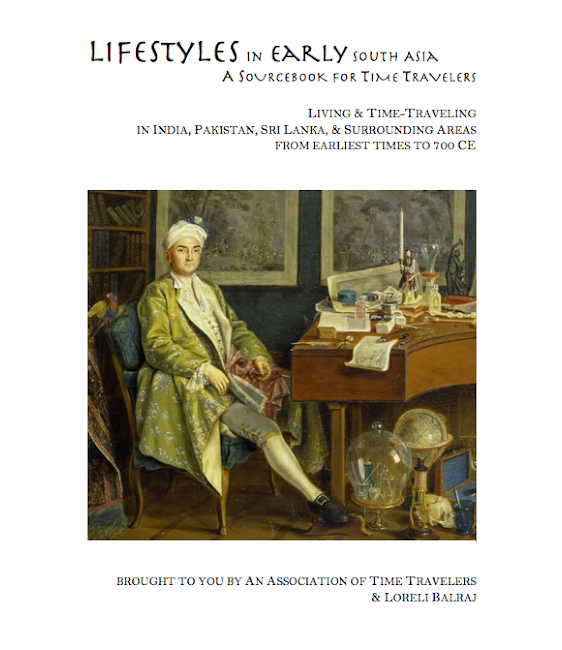 Get your free volume III of ancient history including culinary! 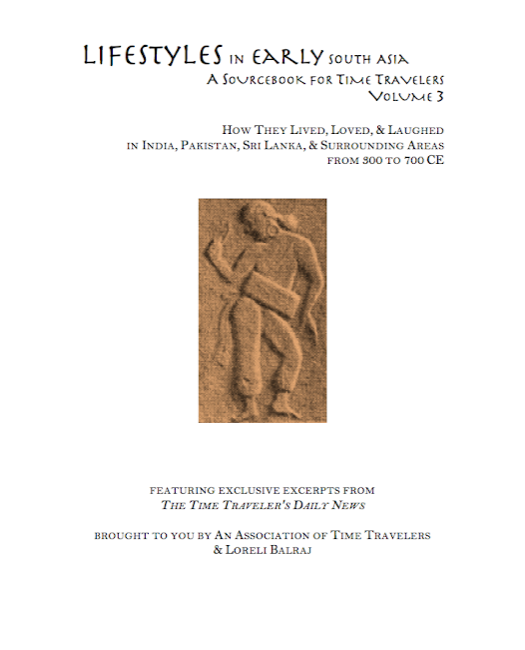 Labels (including some I no longer use)

Just Some of My Favorite Retro Food Sites

Some of My Favorite Food Blogs